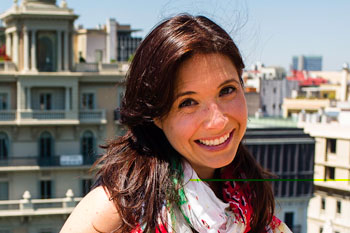 For most people, making a big decision — such as whether to retire, change jobs, start a business or run for office — is difficult.

In a world full of crime and war, one might ask, “Where is the love?” 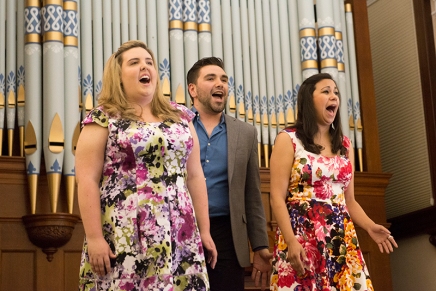 Laura Soto-Bayomi, soprano, executed a wide range of vocal dynamics while singing Francis Poulenc’s “Fêtes Galantes” from Deux Poèmes de Louis Aragon at the first recital of the season last Thursday in the Hall of Christ. 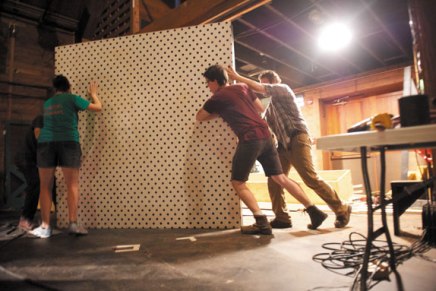 The production staff for Fifty Ways is robustly discussing vomit: the consistency, the clean-up, the optimal look. When the script calls for vomit, the production team delivers.

Each production detail for the world premiere of Fifty Ways takes a discussion to perfect.

The Chautauqua Play Commission, created by CTC and the Writers’ Center, granted Fodor the funds to write. The play’s title yields from the Paul Simon song “Fifty Ways to Leave Your Lover” and follows one couple, played by CTC Artistic Director Vivienne Benesch and Guest Artist Actor Michael Gaston, in the throes of the later years of marriage.