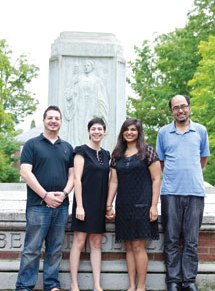 Editor’s Note: With the Abrahamic Program for Young Adults concluding its 2012 Season activities this weekend, the Daily asked the four coordinators to write a reflection on their experiences at Chautauqua. 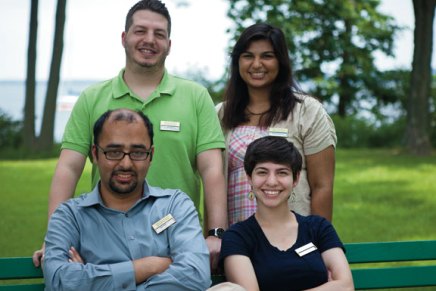 Last summer, during an open community dialogue, a man approached Ali Karjoo-Ravary and asked: “Why is Islam a religion of such hatred and evil?”

Though Karjoo-Ravary, the former Muslim coordinator for the Abrahamic Program for Young Adults, remembers the incident clearly, he carries with him a different moment from his summer at Chautauqua. The moment he holds onto occurred just five days later, when the same man approached again but with a different message.