At Chautauqua Opera Company’s third showing last month of its family-friendly “Alice and Alex in Operaland” at Smith Wilkes Hall, there was barely an empty seat in the audience.

More often than not, Charlotte Ballet (formerly North Carolina Dance Theatre) searches for a celebratory finish to its summer season with a “Shindig” or the saloon-savvy “Western Symphony” or a decidedly “American in Paris.” 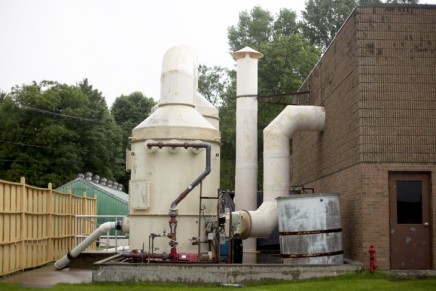 Chautauqua property owners will go to the polls this afternoon to determine the fate of a proposed 30-year bond issue to support a renewed sewer plant for the Chautauqua Utility District. 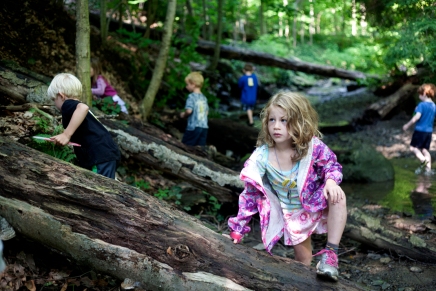 Sitting criss-cross in the middle of the teepee, Chautauqua Children’s School teacher John Denton debriefs the audience on the upcoming egg-hatching operation it is about to endure. Kneeled down like a gargoyle, Denton looks over to the trolls-in-training, the students, and his fellow teachers to deliver the news. 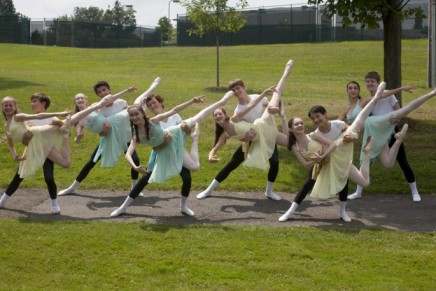 This weekend marks the last opportunity for the community to enjoy the talents of Chautauqua’s student dancers before their season concludes. The second annual Student Gala, which features both workshop and festival students, will take place at 2:30 p.m. Sunday in the Amphitheater. 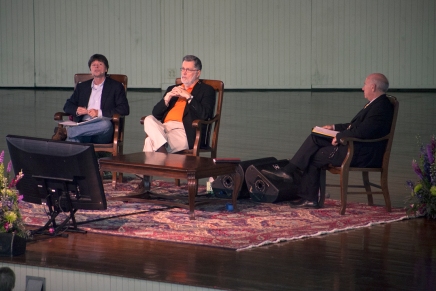 On Sept. 14, PBS will begin a week of broadcasting Ken Burns and Geoffrey Ward’s upcoming documentary series on Theodore, Franklin and Eleanor Roosevelt, titled “The Roosevelts: An Intimate History.” Broadcast in two-hour-long episodes over seven days, the 14-hour series will cover 104 years of history, beginning with Theodore Roosevelt’s birth in 1858 and ending with Eleanor Roosevelt’s death in 1962. 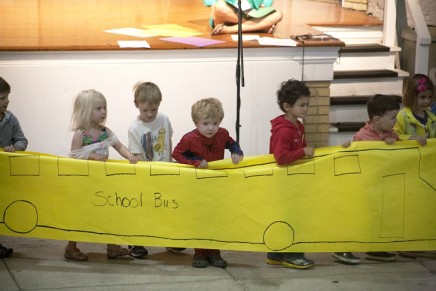 It’s been 12 years since the Children’s School debuted its annual “Troll Play,” in honor of Chautauqua’s birthday and to raise money for Old First Night.

Chautauqua Institution covers 750 acres, and traversing the grounds from its most northern to most southern points can be quite a hike. But last Sunday, members of the Bestor Society and various Chautauqua Foundation and Institution leaders made the trek to the south side of the grounds for the annual president’s address.

According to Roberto Unger, “the world has been in a storm,” with a constant fire burning for about 200 years.