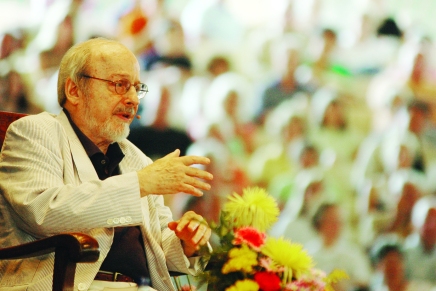 ‘Are we through now?’ A reflection on E.L. Doctorow by CLSC reporter Ryan Pait 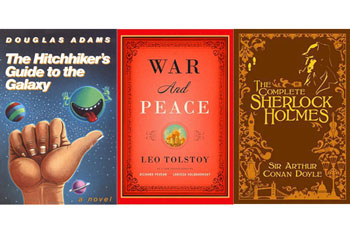 Ever wonder what books famous author’s like to read? The Daily’s literary art’s reporter Ryan Pait decided to found out with an interesting situation. 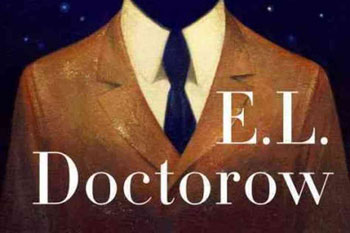 Not many writers can say they have written about the American spirit, William Tecumseh Sherman, compulsive hoarding, Julius and Ethel Rosenberg, racketeering and the World’s Fair. But E.L. Doctorow can. 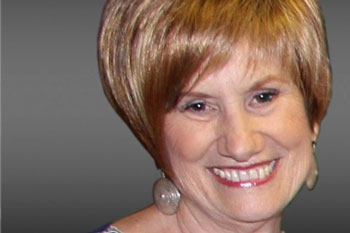 The Chautauqua Writers’ Center workshops for Week Seven will center on the impact that travel has on writing and the importance of preserving moments.

It may not be Oprah’s Book Club, but the Chautauqua Literary and Scientific Circle has quite the following. Sherra Babcock, vice president and Emily and Richard Smucker Chair for Education, said that while the CLSC is popular among Chautauquans, it also has influence outside Institution grounds. Babcock said that other book circles nationwide and worldwide often use the CLSC’s list as their jumping-off point.