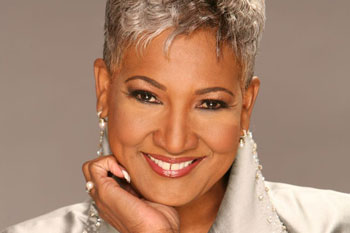 When someone says “I am a piece of work,” what usually comes to mind isn’t anything good.

The great thing about preaching at Chautauqua, said the Rev. M. Craig Barnes, is that “those who gather to listen are so educated and well read.”

The Rev. Daisy Machado, Week Four chaplain at Chautauqua, studies the borderlands — locations such as the United States-Mexico border. For her, the term also refers to the social and economic place that Latinas and other women of color inhabit in American culture. 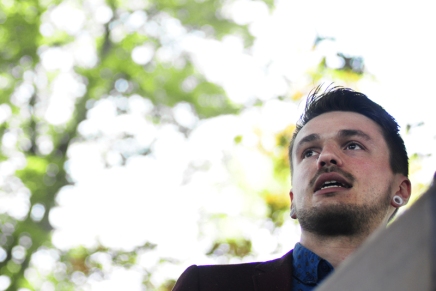 Chris Stedman was unlike any of the other Week Two speakers, which all focused on the theme of religion and spirituality in the next generation. For one thing, he is part of the next generation, at 26 years young. And his lecture was not really about religion or spirituality; Stedman is an atheist — and an interfaith activist, to boot.

At 2 p.m. Thursday in the Hall of Philosophy, Stedman delivered an Interfaith Lecture titled “Finding Our Common Humanity: Building Bridges Between Atheists and Believers.” He began his lecture by answering the obvious question, “Why would an atheist care about interfaith work?”

“We are always learning about science and religion. They are not separate spheres; God has two major sources of revelation. In Scripture, we find specific revelation, and in nature, we find general revelation,” said the Rev. Joel Hunter at the Tuesday morning 9:15 a.m. Devotional Hour. His text was Romans 1:20, and his topic was “Odd Couples: Faith and Science.”

He noted that the sermon continued on his theme of complementarity. God made the world for differences to combine to be complete; they can go together, but they should never marry. Hunter said that his wife was a biology teacher, and he is a preacher, and they agreed to never combine their fields of expertise in their marriage. 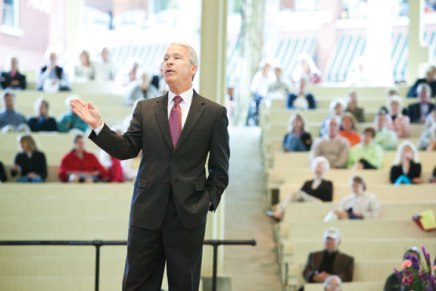 “It was my first day at the insane asylum. I was just 25, and I was working on my doctorate and signed up for a year of clinical pastoral education,” began The Rev. Joel Hunter, Week Nine chaplain at Chautauqua.

Hunter is the senior pastor at Northland, A Church Distributed, in Central Florida. His title was “Searching for Complements,” and his text was Genesis 2:15, 18-23.

“It was in Indianapolis and a place for the criminally insane. It was all ancient brick and it felt like every Alfred Hitchcock movie I had ever watched. I was overwhelmed. As I went looking for the administration building, I passed a parade of attendants leading some of the patients. 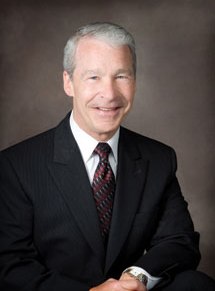 The Rev. Joel Hunter, senior pastor at Northland, A Church Distributed, will be the Chautauqua chaplain for Week Nine. Hunter will preach at the 10:45 a.m. Sunday Service of Worship and Sermon in the Amphitheater and will speak about his faith journey at the 5 p.m. Vespers in the Hall of Philosophy. He will preach at the weekday 9:15 a.m. Devotional Hour in the Amphitheater.

The title of Sunday’s sermon is “Searching for Complements,” and the sermon text is Genesis 2:15, 18-23.

“God appeared to us as a baby to take God’s message of peace and justice all over the world,” said the Very Rev. Tracey Lind at the 10:45 a.m. Sunday Service of Worship and Sermon. “A few Christmases ago, a friend sent me a letter with a button attached to it. The button shows a baby crawling on all fours. I keep it at my personal altar with an icon of the face of Jesus, a cross, a dreidel and a rock in the shape of a heart. This baby was the human vessel of love who grew up to proclaim the reign of God. He was executed, rose again and lives on in the witness of the lives of the faithful.” 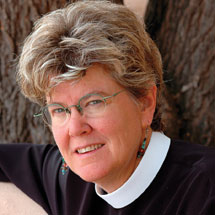 The Very Rev. Tracey Lind will be the Chautauqua chaplain for Week Eight. She will speak at the 10:45 a.m. Sunday Service of Worship and Sermon in the Amphitheater, on the topic “When God Pitches a Tent.” Later on Sunday, Lind will share her faith journey at the 5 p.m. Vespers in the Hall of Philosophy, and then will preach at 9:15 a.m. Monday through Friday at the Devotional Hour. Her topics will include “Busting the Myths of Scarcity,” “Family Values,” “Love Your Enemies,” “Was Jesus a Radical?” and “Keeping Sabbath.”

Since 2000, Lind has served as dean of Trinity Cathedral in Cleveland, Ohio. She earned her Master of Divinity from Union Theological Seminary in the City of New York and her Master of Community Planning from the University of Cincinnati. 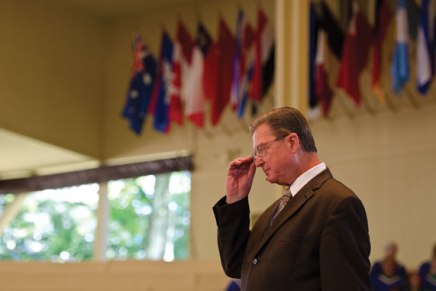 “June 6 is a significant day in our country’s history. Many think of D-Day in 1944 and the many thousands involved and the lives that were lost. But I am thinking of June 6, 2011, the day the late Steve Jobs gave his last major speech,” said the Rev. Kenneth Chalker at the beginning of his sermon at the 10:45 a.m. Sunday Service of Worship and Sermon. Chalker is serving as the Geraldine M. and Frank E. McElree Jr. chaplain for Week Six.

Jobs had gathered a group of engineers and scientists to talk about the lastest innovations at Apple. He introduced iCloud, an innovation that allows people to store five gigabytes of memory in a place that is not any specific place. Just one gigabyte of memory, Chalker said, can hold 4,500 books, 342 digital photos, 256 MP3 selections. Unsurprisingly, the engineers were asking how does it work, how does it function?

“Jobs said over 25 times in that speech, ‘You don’t need to know. I don’t know; it just works!’ The audience clapped. People have been lining up to use it; it just works,” Chalker said.