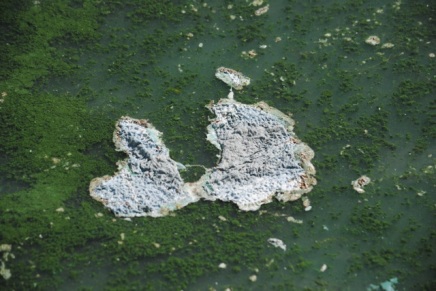 Human factors often prevent progress around a particular scientific issue even when the scientific consensus is strong. For vaccines, it’s irrational fear. For human evolution, it’s religious objections. For climate change, it’s frequently misunderstanding of the concepts of climate and weather.

Last week, an all-star cast of speakers and performers, including Ken Burns, Krista Tippett, Jackie Evancho and the Capitol Steps, drew record numbers at Chautauqua Institution. Clear skies and brilliant sunshine only added to the charm.

The 2014 season showcases a new host of initiatives aimed at generating interest in environmental issues affecting the local public.

Due to the presence of algal blooms, all public swimming beaches and the swimming area at Boys’ and Girls’ Club will remain closed until notification from the Chautauqua County Health Department that they may be re-opened. Institution Staff will continue to conduct daily visual inspections of beach areas in conjunction with state health and environmental conservation agencies.

The appearance of algal blooms is a normal condition that is currently affecting many lakes throughout New York state. 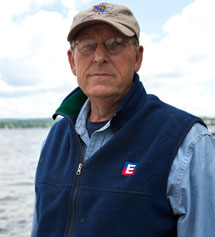 The Chautauquan Daily reported in late June that the CLA had insufficient funding to keep lake weeds under control this summer. Since then, the association has secured two cash infusions which should help significantly.

The CLA also got an extra $50,000 from New York State, doubling its 2012 allotment. Altogether, the lake association has received $150,000 in additional funding this month, allowing almost full deployment of its weed cutters and shoreline crews.