When he was a child, Reza watched as a bedraggled, barefoot boy of 8 or 9 years — his own age — was refused entrance to a school. With tears in his eyes, the boy said, “They won’t let me come in. I just want to see what a school is like.”

The world-famous photographer said 50 years later that this event was what first sparked his interest in pictures. With an image, he said, he could more easily explain what he had seen.

Many Chautauquans know Alumni Hall as the place where the authors read, where the banners hang and where people bring lunches and hear literary lectures on the front porch.

It also is a place where Chautauqua writers learn how to get published.

Chautauqua’s growing role in reaching out to individuals entering the clergy is largely thanks to the generosity of several families, individuals and foundations. Bill and Betsy Goodell, the Holden-Daney Foundation, the Robertson Foundation and Constance Somers all are responsible for this year’s support of the Department of Religion’s New Clergy Conference.

The New Clergy Conference comprises two one-week sessions of programming for two cohorts of clergy people who entered the ministry within the past seven years. This year’s conference hosted more than 30 fellows. The program is interfaith, spanning the Abrahamic religions to provide support and cross-denominational interaction for newer members of this country’s clergy.

With the 100th Anniversary of the Chautauqua Bird, Tree & Garden Club coming up in 2013, BTG president Norman Karp is wondering: “What were the forces in the U.S. in 1913 that led to the creation of the Chautauqua Bird, Tree & Garden Club? What do we know about the creators of the club and the personalities who guided the club through its first 100 years? How has the club stayed true to its original mission, and what has it done over the years to increase its varied purposes?” 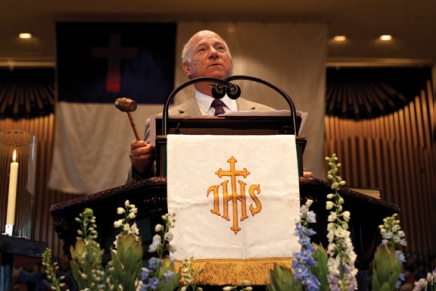 Two short months after Chautauqua President Tom Becker opened the season with the trio of gavel taps at the morning worship service, he will make the exact same gesture. But this service will carry a very different feeling.

As is custom, Becker will close the season with the three taps of the gavel at the final Sacred Song service of the season at 8 p.m. Sunday in the Amphitheater. 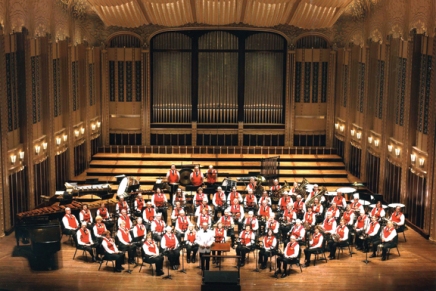 The Hillcrest Concert Band comes to Chautauqua for the final Sunday afternoon concert of the 2011 Season.

At 2:30 p.m. Sunday in the Amphitheater, the theme of “International Intrigue … Music From Around the World” will be conducted by music director Paul Lawrence.

The Hillcrest Concert Band was founded in 1956 as a summer music experience. The name Hillcrest came from the telephone exchange of South Euclid and Lyndhurst, Ohio, communities near Cleveland. 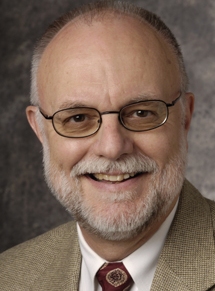 The Rev. John C. Holbert will be the preacher for the 10:45 a.m. Sunday worship service in the Amphitheater. He will share his faith journey at the Vesper service at 5 p.m. Sunday in the Hall of Philosophy.

On the front lawn of the Catholic House, five musicians in red vests begin playing an old folk tune as patrons sit on the porch, peering down. Two mandolin players and a 12-string guitarist line up across the front of the group, with a young girl behind them on violin next to an older gentleman on the double bass.

A cartoon sign to the group’s left says it all: “You’re listenin’ to the Summer Strummers!”

The benefits of an establishment like the Chautauqua School of Music are not always immediate, but this year, two students already have made names for themselves after leaving the music campus a week early to compete in the first ever Thomas and Evon Cooper International Violin Competition.

Violin students Alexandra Switala, 17, and Laura Park, 17, placed second and third, respectively, in the competition during its final round Aug. 19. The competition, which was held at the Oberlin Conservatory in Ohio, awarded Switala $6,000 and Park $3,000. Both students also received full-ride scholarships to the Oberlin Conservatory after performing their concertos with the Cleveland Orchestra at Severance Hall on Aug. 19.

Electricity — we didn’t know how much we’d miss you till you were gone! Chautauquans found out how much when the Institution’s electric transformer blew a fuse — so to speak — at 2:50 p.m. July 21.

Some said, “How romantic — just like Chautauqua when it began.”

Others said, “Aren’t we brave, persevering and cheerful during these 15 hours of discomfort?”